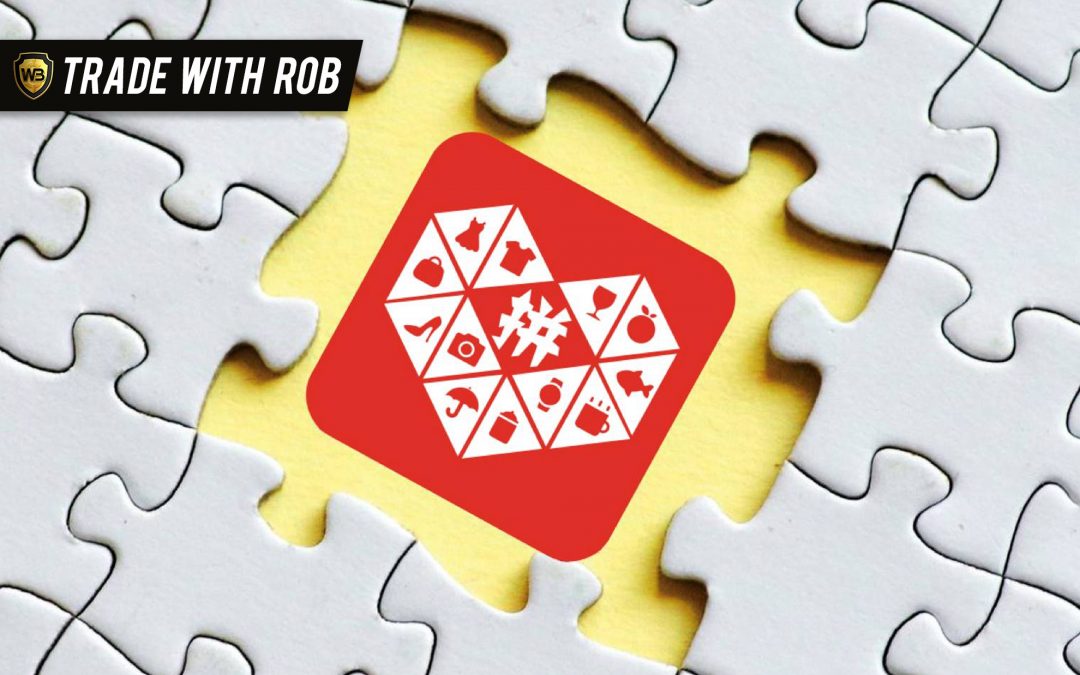 Hello everyone, this is Robert Roy, founder of WealthBuildersHQ.com and welcome to this edition of Trade With Rob, which is for April 15, 2021. Now, the markets just closed up, so let’s take a look at the S&P 500 and see what’s happening there.

So, you can see today – and remember, what do we do? Every time we do an update, I make sure you are fully aware of where the Fibonaccis are. Here’s our V-bottom, here’s our V-top. We are in need of a new Fib to be drawn on the S&P 500; we don’t have one yet because we don’t have enough of a pullback. A little more and we’ll be able to do that, but we’re not there today.

So, we broke above the -.618. Great move over the last couple of days, week and a half or so, and we had a little bit of a give-back today. We’re down around 17 points on the S&P. Not something that I would fret too much over. We may get some support around that 4108, 4109 level, between there and 4100, and that’s what we’re looking for. We’re going to see some strength take place in there. That doesn’t mean there aren’t some good trades out there; there are still some phenomenal moves to be had.

Here is our V-top, here is our V-bottom. We broke the zero line once before, and pushed up. We broke yesterday and failed today. So, it would’ve been nice if I caught this earlier. I didn’t have this one on my list; it only popped up today, so we’ll talk about how we’ll structure it and setting the trade up, and what we’re looking for as far as our targets go.

Not sure what happened…my lines were not there any longer. So, I went to pause, refreshed the lines, and they came back – don’t know what happened with the markets just closing up. Who knows!

So, let’s look at what we’ve got here. As I said, the entry would’ve been awesome today, so tomorrow I’m really looking for some move back up to that 136 level. We don’t have to make it all the way back, but I would like to see it close up in there. And if it does and starts to fail, we’ll take the entry of the trade, and the first target is at 126.50, and our second target is 117. And, if we’re wrong and the trade goes against us, we’ve got a stop in here at 140.

Alright, there you have it, ladies and gentlemen!