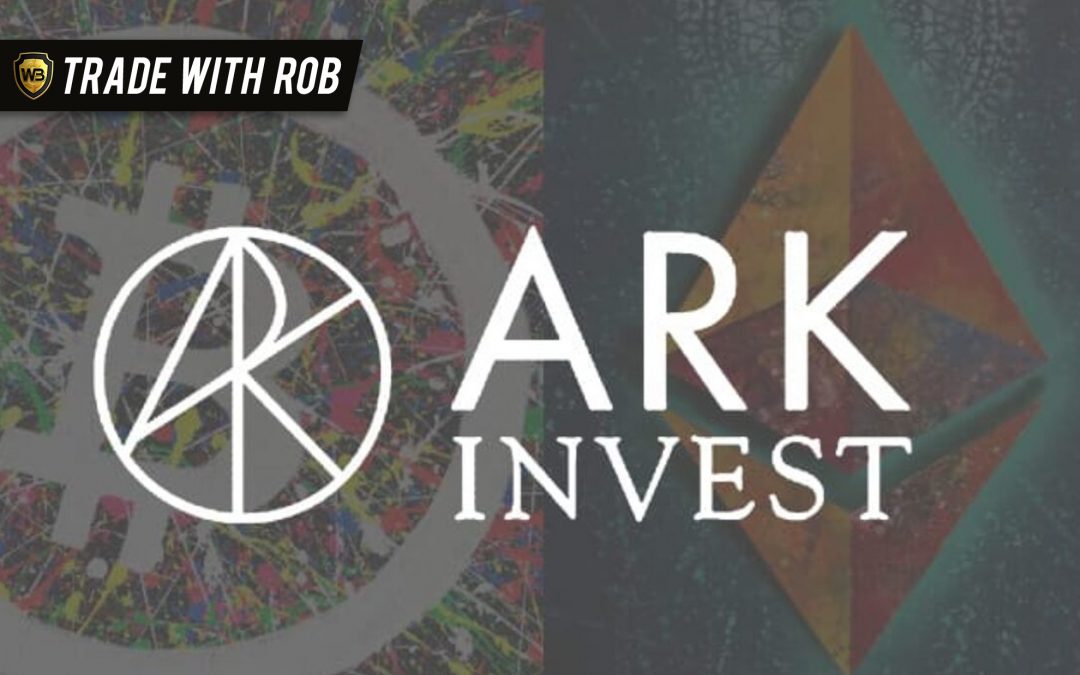 Hey everybody, Rob here. Welcome to another Trade with Rob brought to you by WealthBuildersHQ.com. Hope you’re having a fantastic day. This update is for, well, it is December 2nd, so it is for December 3rd, mañana, Friday, and the markets just closed up maybe half hour ago or so, so, let’s go take a look at what’s going on. Keeping in mind that everything that we look at today is for educational purposes only. Can you believe the market the last couple of days? I mean, when we go and look at the S and P 500, it is just fricking all over the place. We’re down. We’re up here. We get two days in a row down, then we’re up, but oh, wait a second. Yesterday we gapped up and fell. I mean, it’s just crazy. Almost a thousand point move yesterday, intraday. 64 points on the S & P 660iss points on the Dow, a hundred plus points on the NASDAQ. We’re rocking again. Yeah, but where are we? We’re still, we’re still not in a great position right now on the S & P. I’m happy to see some movement on there. There’s some volatility, there’s definitely some tradability, but you’ve got to make sure that, you know, what’s going on with the markets.

All right. So with that today’s candidate is going to be ARKW, so let’s go take a look at ARKW. And we’re going to need to look at a little bit more time. I always like to look at the entire fib or Fibonacci. So let’s go ahead and get a drawing tool and let’s draw some lines, baby.

V top on ARKW. V-Bottom. Good strong move. We came back to the .50 multiple times and the .382 became our living force right there. That was just wonderful. Look at that move. Ah, what a channel! We had a nice move up, and recently we got a nice fail on ARKW. Okay, and then what happened? Well, we broke down today. Well, yesterday we broke down. Today, we gapped down and came back up again. Now we have been to the -.136 before all the way back here. It’s months ago, but we’ve been there. So, it’s not like we’re waiting for that to happen now, in other words, because we’ve already been there we’re solid to go ahead and start looking at taking this trade as a potential entry.

So in an ideal world, this is what I’d like to see. I would love to see the stock stretch back up to that 132.70, our zero line, hence the name of the trade, Zero Line Breakout. I’d love to see it pull back up there first and then fail. If it does, this is what we’re going to do. If you get the entry that you want, the retest and the bounce – and that’s me for you, you could say, you know what? Swell move to the downside. And I’m going to take the trade, your call. And it really is going to come down to market conditions – If we get a small move to the downside and the market is screaming, “bearish,” I’m probably going to take it.

So what do we just do? If it goes down to 126, get me out of half of my trade. Uno, just one. The other one is the runner. If I’m wrong and it goes against me and it breaks out 134.50, I’m out of both contracts in the trade, trade is over, we call it a day. We’re only talking about a couple of dollars, different, so few hundred dollars of hit if you are wrong in this trade.

We’re only looking at two contracts. “Well, Rob, I can’t do two. I can only do one.” Great, then just do one contract and get out of your first target. One stop for one, target for one, trade is over. Do not try to go to target two. You need to get out of target one if you only have one contract. Once this feels right, either way doesn’t matter, let’s say that it throws in our direction. This stop cancels and this trade was filled, so we don’t have any orders any longer. This is, this is done. Now what’s going to happen is, the sock is somewhere down here, we’re going to now set target 2, well, you know what?

Oh, you hold up. That should have been 118, not 115, my bad. So let me reset that, 118. That’s better. Okay. So if we’re right and we get filled, this stop goes away. This target was hit. We’re going to set target 2 down here for one contract, one X,. Those are parentheses, one X, so the stock is going to be down here somewhere. We’re going to set our stop, S 2 stop number two, somewhere down below breakeven. So if we got in just to pick a number at 130, we’re going to set our stop somewhere down below there so if it does come back up and hit that and take us out, we’ve got a little bit of wiggle room in there. We may give a little back. We may make a little bit on a break even, but we didn’t really give much back on the second half of the trade.

So there you have it, ladies and gentlemen make it a profitable day. Stay focused on the quest to becoming a great trader, keep crushing it. And remember you’re just one trade away. See you all at our next update. Bye for now.