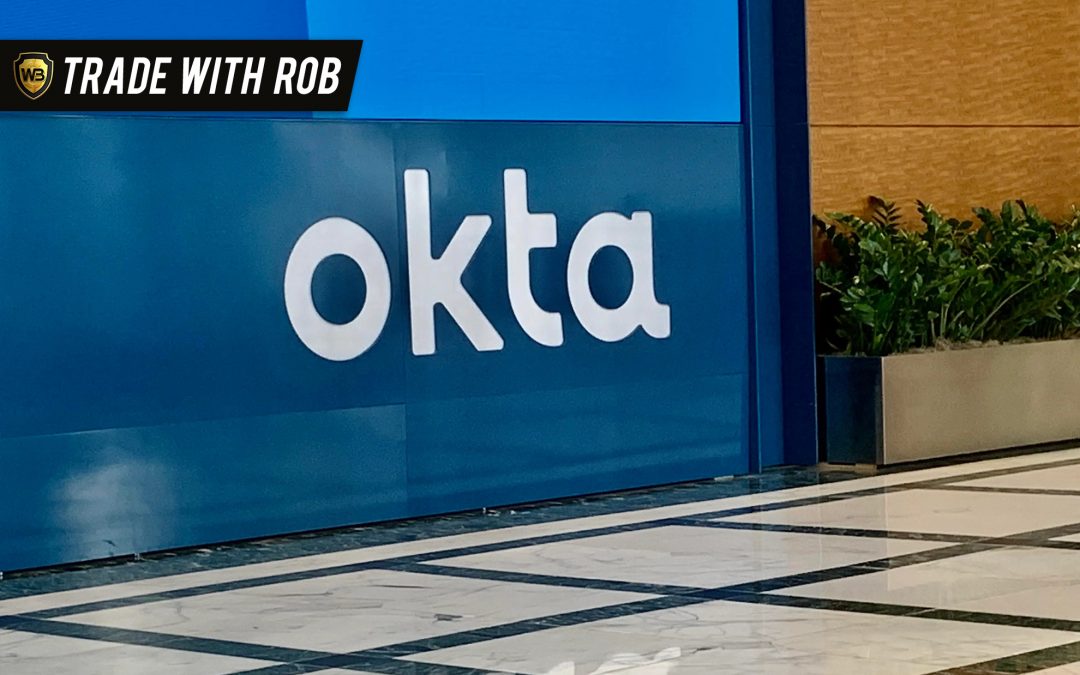 Hey everyone. This is Robert Roy, founder of WealthBuildersHQ.com, and welcome to this edition of Trade with Rob, which is for December 15th, 2021. Now the market have just closed literally five minutes ago, so let’s first take a look at the S & P 500. Now, keep in mind that everything we look at here today is for educational purposes only. Nothing is meant to be advice or recommendations. All right. So let’s jump in.

So first, we want to go to S & P 500. Let’s go to the intaday and see what’s going…actually, let’s go right here. So we’re – on here, we’re about, it’s about our closing price right now. Markets are closed with this delay on the SPX. It’s just slightly behind, but it’s right about where it was. I could share that with you and show you, but. You can see what’s happening. We are at 4634. The actual closing price today was 4634.09, So we’re within pennies of the closing price right now. So 4634.89, 10 cents away. We close below the eight. We close below the 21. It puts us into a neutral bias, totally shifts. The direction of the market. Now, Fed comes out tomorrow that could have some bearing on what goes on for the market, with what we see. So, the changes could come in there, but right now this is what we’re looking at as far as where we’re at, we’re in a neutral bias right now. So with that, we’re going to look at our, candidate today, which is OKTA right. Which is OTKA Inc. on the NASDAQ. And let’s see, let me get a little bit of a bigger picture here.

Let’s go ahead and grab our drawing tool and let’s take a look. See, here’s our V -top on our Fib, strong bearish thrusting pattern in there. Really, really strong bearish dusting pattern. We’ve broken through the zero line before we made it down to the negative -.136, that’s kind of the trigger. So we’re set for bear on this one. We did it again, came down to the .136, back up. This one, we came all the way down to the 199 – 200 level, back up, retest again, and we’re back up.

So what’s happening now? We pulled back underneath and we closed at 217.25. We have a Fib line at 218.50. All right. I love the setup that we’re looking at there. So if we bring it in a little bit, here’s what I’m looking at for tomorrow. 217.50, you could have a small move to the downside, you could have a small move to the upside and a failure. So basically in a nutshell, in a perfect world, I’d love to see a small move down. I’d love to see a move up, even above that 218.55 level and then a failure. And then my entry comes in off the failure.

So what we’re going to do on the entry is – the way that we take these trades is we take two contracts. And when I say we take them for, every one of these trades that we do, as an example, we do two contracts of everyone that we set up. All right? And the reason for two is I want to take two exits. If you look at this and go, “I can’t afford two!” That’s okay. You can do one, not a problem whatsoever. We wanna do about 30 days in time out in history, right into the future, rather not out into history, out into the future – about 30 days of time. Right? So once we enter our two contracts there, we’re gonna set our first target T1 with one X, which is one X one, X for contract at 210.25, is going to be our exit on half of that trade. We’ll also immediately set stop one for two contracts.

So let’s talk about what we just did here. We took an entry of two right here. We said, if it goes in our direction, which is down, let’s only get out of half. If it goes against us, we get out of both. Trade is over. Let’s say it moves in our direction, we move down to target number one, we’re taken out of half, the trade stop one goes away, right? We now set target number two for the last one contract or 50%, the last 50% of your trade, which is at 201.50. Okay? And we’re gonna set our stop, number two, is going to be above where we entered the trade. So basically, if we entered pick a number at 215, just to pick a number, if 215 was the entry, so maybe 216, 217, somewhere up above, that is where we’re gonna set our stop number two. This way, if it does turn back around and go against us, uh, we’ve got very little risk in that trade ,in second half of that trade.

So what do we got going on here? You’ve got -the stock has broken a major support level, the zero line. We’re looking for a move down and a retest, or a move up and a fail – either way works – And then we look for our, each of our two targets. All right. So there you have it, ladies and gentlemen make it a profitable day. Stay focused on the quest to becoming a great trader, keep crushing it. And remember you just one trade, take care, and I’ll see you all at our next update.