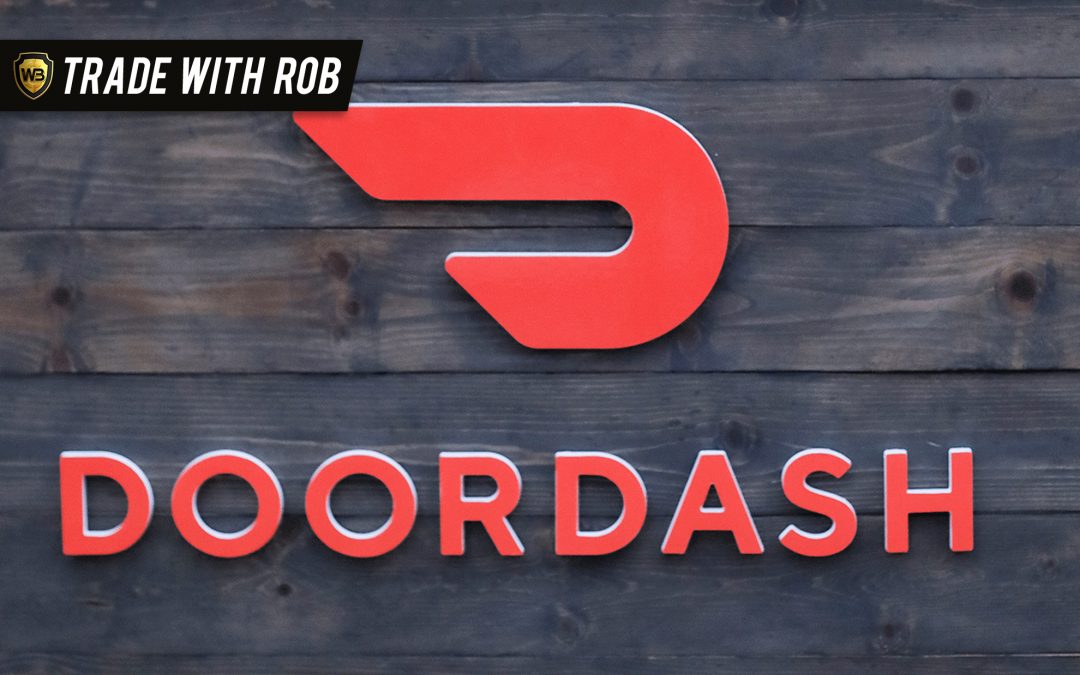 Hey everyone. This is Robert Roy founder o WealthBuildesrHQ.com. Welcome to this edition of Trade with Rob, which is for Friday, November 19th, 2021. Now the markets just closed. We’re going to take a look at the S and P 500. We’re closed a little more than a half an hour right now. We’re going to takea look at the S and P 500. And as we do keep in mind that everything we do today is for educational purposes only. Nothing is meant to be advice or recommendations.

All right, so first things first, let’s go look at the S and P 500. So let me bring it in. So what’s happened here, guys. I’ve been talking about this to everybody that’s listening to me, every platform that I have, Power Option Plays, Covered Call Explorer, Power Hour, our free training on Monday. It doesn’t matter – everywhere that I am, I am talking about what’s going on with the S&P right now, we’ve got a major resistance level above our head with the zero line, and a confluence of part of our ABC pattern, it’s the .236 over our ABC. So there’s two lines, basically very close to each other that are giving us a little bit of resistance in there. So should we keep bumping our head on there? We’re going to break it. I don’t doubt we’ll break it, but we’re going to get some break above, potentially fail back. We got to watch that level closely, right. But overall, market is bullish, at an all time high in the area, all time highs, closing highs. I mean, within the last week and a half, we’re there, right? It’s been phenomenal.

So the candidate today, if you caught it before is DASH, which is DoorDash. And it’s funny. We do a YouTube show every morning at nine o’clock. We’re working on changing it over to 8:30, but right now it’s 9:00 AM. And, uh, we go 20 minutes and I ask students, “Hey, what, what can did you want to look at?” And one of the students in there today said, “oh, take a look at DoorDash. It’s a great zero line breakout trade.” And she was absolutely right. And I said that I had written it down. Now it’s on my list of candidates to look at every day. This is one of the candidates that has a current fib on it that I look at for trades like this one here, for the zero line breakout.

So we got a nice little bounce, we had a confluence of the 8 right off of that Fib line there. So that Fib line is our zero line, and that is 227.40. Okay. So what am I looking for? We closed up at 2 28.80. I like it a lot, a whole lot. So all I’m looking for this to do now, in an ideal world is give me a small retest. ideally, come back and pull back a little bit. Doesn’t have to come all the way to the line. It’s just hard to draw that tiny little bit with a mouse and a thick pen, but give me a small pullback or a small move to the upside, that works as well. I just can’t have this big gap up and look to start taking that trade. It won’t work, right? Ideally the pullback. I don’t care if it breaks, as long as it gets back above the 227.40 level and then we’re looking at 2 33.75 as our first target, target one.

We’re going to then, so we’ve already hit target one that stop has gone. We’re going to have target one for also one X. We’re going to move our stop up to above breakeven. So ,wherever you got in on the stock price, just above that, above that into the breakeven, you know, where we’re higher than breakeven. So we got into 200, you’d look at 201, 200.75, somewhere higher than where you got into the trade. That’s where our second stop will be. If we run and hit that second target. Awesome. Guys, these trades work phenomenal. Do we miss out on them sometimes? Yup. If you look at Apple, I was dead right on Apple. I just caught it a day late. Look at Apple. Boom, boom. Two targets, boom, boom, boom. Great. Zero line breakout trade setup. It was right there.

The, the previous one we did before that, I think it was STX. I think. Yeah. Same scenario. We just shot up, man. I mean, ROCK. Just took off. Right? Great set up to miss out on both of them. Nothing you can do. These setups work. DASH is only looking at for this week.

So there you have it, ladies and gentlemen. Make it a profitable day. Stay focused on the quest to becoming a great trader, keep crushing it. And remember, you’re just one trade away. If you saw something you liked here today, leave a comment down below. You can find more of the social platforms that we’ve got down below. Make sure you subscribe, follow along with us, ringing the doorbell, ding, ding, ding, ring that bell so you can get notified every time we’ve got a new video pops up and have a great rest of your day. Talk to you soon. Bye for now.