Role of the Central Banks 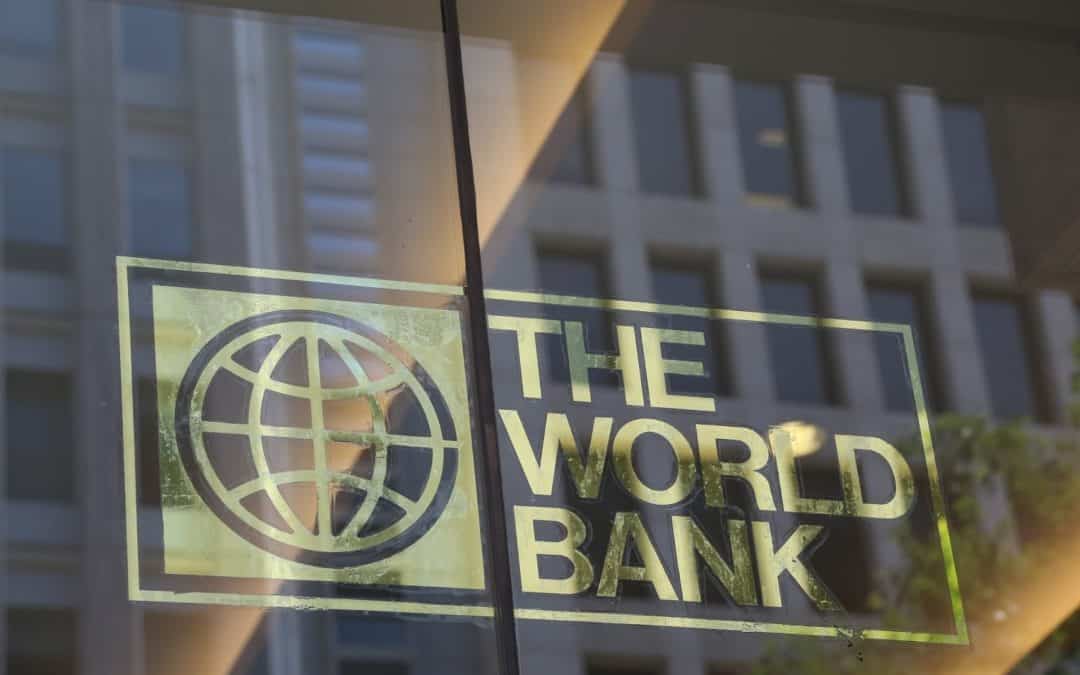 There is a lot to understand about the world of banking and how it affects the global markets. Global markets affect the US markets.  We will take this one step at a time.

First of all, what is a Central Bank?

The Central Bank is an institution that provides financial and banking services for its country’s government and commercial banking system.  The primary function of a Central Bank is to control the nation’s monetary supply by managing interest rates, setting the reserve requirements, and acting as a lender during times of bank insolvency or financial crisis. Central banks in most nations are institutionally designed to be independent of political interference.

Let’s look at the major Central Banks and their chairpersons or governors so that we get an idea of the banking players.

Now you know who the players are and might wonder why this is important.

When monetary policy changes in one of these major countries, global investors move their investments to get the highest yield.

As an example, the US Fed raises the commercial interest rates which means that global investors can get a greater return on their money at the US  banks.  When the SNB lowers their interest rates, investors go to other financial instruments for a better yield. WealthbuildersHQ