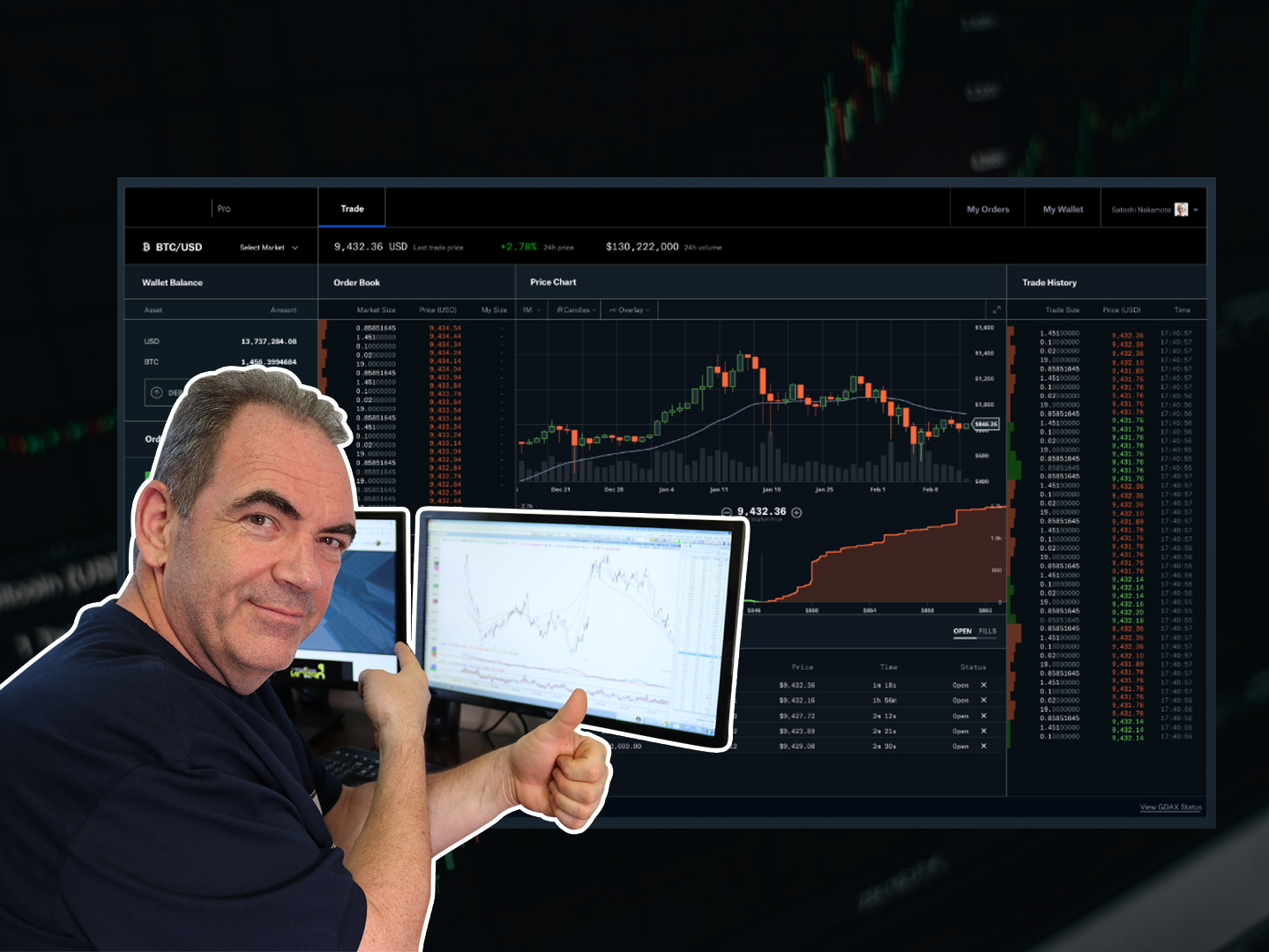 Welcome to The Stock Market Millionaire Podcast. This is episode number 32, Making Stock Market Predictions Using the S&P 500. Now, let’s go ahead and take it back to the basics, right? And to start off with, what is the S & P 500? Now, the S & P 500 is an index that tracks 500 stocks. And, we say 500 stocks, it’s about 500. There are times where we fall underneath 495, 498. Maybe some companies were taken off of the S & P, but they did not add anybody back. Or, we could run into a couple of extra right now at the time of this recording, we have 503 companies on the S & P 500. Go figure, right? But it tracks all of those 500 companies and it weights the average of them. So, based on their price, their market cap, it weights that stock, puts it in the average, in the index rather, not in the average puts it index and it gives it a value, and then they add that value up, and that gives us a total value of the S and P 500. So it makes it a plottable or trackable number, index that we can look at.

Now S & P 500, as I said, is an index. The question comes up all the time is the SPX, which is the two ticker symbol, for S & P 500. In Omega Chartz. It’s $SPX. Is the SPX, which is the ticker for the S & P index 500 index different than the ES? Now, ES – Edward Sam – the ES is the futures of the S and P 500. See the S and P trades globally around the world. But our markets are not open 24/7. So what happens is other countries, to trade or keep track of the ES, we have a contract that is called a futures contract. Ticker symbol is ES. Now, every broker, literally ,is gonna have their own designation for it. You can’t just type in ES like you would AAPL for Apple, right? Or F for Ford, you can’t do that. ES would be reviewed as a stock symbol. Instead on TradeStation, there’s an @ sign, an ampersand ES, a nd that gives us the full continuous contract of it. But happens is all through the night as the ES trades, it’s trading in anticipation of the open of the S & P 500. When the market opens, you get to 9:29 in the morning, and the ES is up by 18 points, that doesn’t mean the S & P is up 18 points because they are not tick for tick. They’re close, but they’re not 100% exact of what it does. So the S & P 500, if you’re up 18 points on the ES, the S & P 500 will open to the upside.

Now, what companies are on the S and P 500 list? You know, there are major, major, major stocks that are on there. And if I look, and I’m gonna go ahead over to my omega charts, and I’m just gonna grab the S and P 500 watch list and come on, where’d you go? There we go. S and P 500, I’m going to sort by closing price and where we have on there. So you’ve got Amazon, Google Booking, AutoZone, Chipotle Mexican Grill, Tesla, BlackRock ORLY, uh, let’s see, TiVo, AVGO, Intuit, Adobe, and so forth. Now, Adobe is number 25. There are 24 stocks with higher price than Adobe on the S & P 500, but it’s made up of major companies, big stocks that fit into that index and come up with that number.

So how do we actually use the S & P 500 list to make stock market predictions? Okay. I want you to write this down. If you don’t know this number… Actually, here’s, let’s say it this way, stop everything else that you’re doing. And I mean, stop right now. Focus on what I’m saying right now, because what I’m going to reveal to you right now, if you’ve not heard it before, if you’ve not heard this before, and you remember it and you use this will be one of the most powerful things that you can do for your own trading. And if you’ve heard it before, awesome, it’s just a reminder. Okay? 70 to 80% of all stocks tend to move in the direction of the S & P 500. Wait a second. What, what did you just say? Let’s say you’re trading XYZ stock, whoever that is, and that stock is up today, but the S & P 500 is down. There’s a high probability that stock may not continue up for the day. It might just be up short-term before it rolls back over and goes the other direction. It might go sideways. It might have awesome news, but the market itself is dragging it down. So, if you will only trade in the direction of the market (the market is the S & P 500), if you’ll only trade in the direction of the market, you’ll have a better opportunity to be right in that trade. So how do we use it to make predictions? We make predictions based on the 70 to 80% rule. That doesn’t mean that you cannot trade against the market. I do it all the time. But Folks, I’ve got a lot of experience, tens of thousands of trades under my belt, right? For now the best, the safest way to do this is to trade with the market. Just follow along with what the S & P 500 does.
Now, basic stock market technical analysis starts with the S & P 500. I sit down my day starts off and what do I do? I’m all set. My charts are updated. I’m ready to rock. Right? The first thing I look at numbero uno is the S & P 500. The second thing I look at is the fear factor, which is the VIX. The VIX tells me the volatility index of the S&P, how volatile stocks are right now. It’s an inverse relationship when the market is up, VIX is down, fear is down. When the, when the market’s down, fear is up, which means the VIX is up in price, right? So we start out with the S & P 500. I start with the S & P 500. I look at the VIX, and then I look at any stocks that I have open positions on, I wanna just do a quick recap. So I may look at 6, 8, 10, 15 companies at a time when I first start. And that takes me all of, I don’t know, five minutes, maybe on a slow day to analyze those companies, and it would take me five minutes only if I had to draw more lines, because everything should be done at that point – I’m already trading those companies. And now I go, and I look at my list of candidates of, “Ooh, I should go and find some potential trade setups for tomorrow,” I go look at my big list, which I whittle down, and I bring that into a smaller number of candidates.
So in podcast, number 31, if you go back and check out the previous one to this, I talked about filtering or whittling down your list, your big list into a manageable bite size chunk. How do you eat an elephant? One bite at a time, right? You don’t go after all 500 stocks at one time. It takes way too long. Okay? So the major part of my technical analysis is this: start off first with the S & P 500, there’s number one. number two, go to the VIX. Number three, look at the candidates I have open trades on. And number four, look for potential setups for tomorrow. All right, ladies and gentlemen, there, you have it. Make it a profitable day. Stay focused on the quest to becoming a great trader, keep crushing it. And remember you’re just one trade away. Take care, and I will see you on our next update. Bye for now.