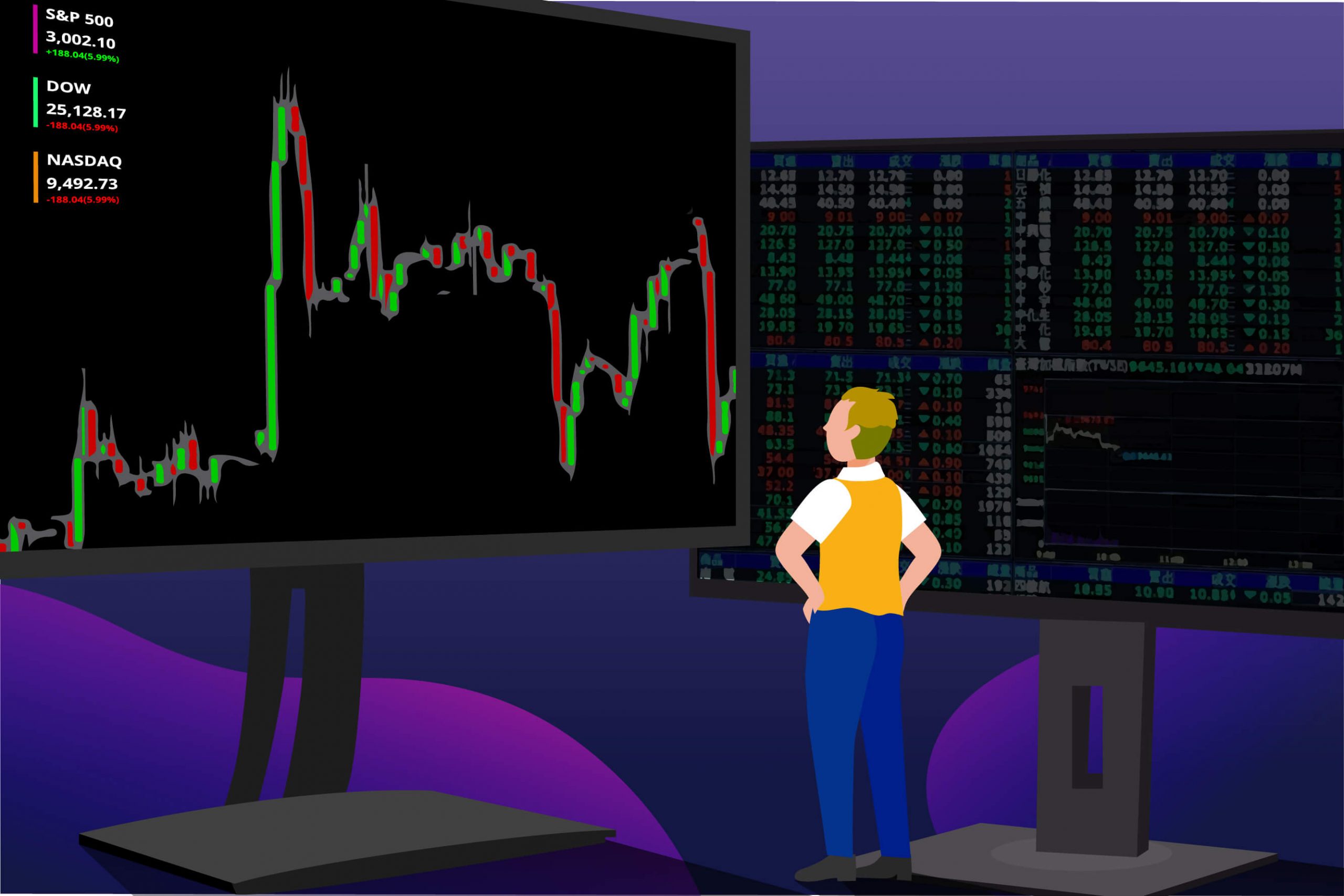 Welcome to The Stock Market Millionaire podcast. This is episode number 25, All You Need To Do Is Make This One Change to Greatly Reduce Your Risk in Trading. Hey folks, Robert Roy here. I want to talk about risk. Risk is a key component of what we do in the market. We definitely want to know how to control or reduce our risk wherever possible.

So here’s the first question we need to cover: is risk only something that inexperienced traders have to worry about. I mean, the very simple answer is no. Everyone has to worry about risk. It really does not matter your level of experience, your profitability versus loss. Every person, every trader, brand spankin’ new, first day ever heard of what the stock market was, to someone that trades a hundred trades a day, you know, millions of dollars, it doesn’t matter. We all have to focus on risk. Risk is extremely important.

Now, when we look at options, is there an acceptable amount of options, trading risk to take? And the answer is yes, there is an acceptable amount, but there’s a follow-up question or a second part of that question. And, if so, how do we figure it out? And, part of it needs to be understanding who you are as a trader, your risk profile, your risk tolerance. You want to make sure that you fully understand your own personal risk to help you understand how much risk you would want to take on. Can you take on more risk than you are comfortable with? Yes. Should you?

Probably not. Because if you think this is the one trade, no, no, no. I know this one, this one is going to go to the moon, and maybe it does, but if it doesn’t is this the one that, you know, put your account in the toilet, right in the trash, if not, it’s just the one that puts your account in the toilet? So be very, very, very, very, very, very careful. We talk about acceptable risk. It really comes down to your own personal risk profile. I know for my own trading strategies what I am willing to risk. I know that iron condor, when the stock gets to here, I’m out of that trade. I know when I buy a call option, if it goes against me and the stock gets down to here, or if I buy a put and the stock goes up to here, I know that it’s time to get out of that trade. But, that’s my personal risk that I’m willing to accept.

It doesn’t back down when the stock comes down. See, it’s not meant to just go up and down and gravitate and follow along with what the market does. It’s meant that if we get a pull back of X – you define X – if we get a pull back of X, then we’re going to get taken out of that trade. And, that’s what we’re looking for, right? That’s where a trailing stop helps us. So will it eliminate all your risks? No. What happens if it’s going?

Well, there is no backing up. It’s just chugga, chugga, chugga, chugga, chugga, chugga along and all of a sudden the “oops” happens. What’s oops? Bad news. CEO found doing X wrong or something wrong, products not selling, government intervention, China jumping in and saying, “oh, we’re going to just slap SAP SAP to all of the Asian companies right now” and so forth. All of these things, it wouldn’t matter if your stock was at $200 and it gapped down to $170 and you had a trailing stop in place. It doesn’t protect you. It broke your trailing stop and opened at 170 you’ll get filled at the 170, the next available price. So trailing stops are helpful, but there is no order that’s a catch-all that prevents you from ever having a risk or a loss in that trade.

Well, what about just a typical stop loss order? Same scenario. It’s a great order type and something to use that I use all the time, but it doesn’t protect you from everything, but you need to put them on all of your trades. You need some form of stop. Whether it’s a stop loss or stop market, a trailing stop, or one of the a hundred other types of stops that your broker may offer. You need to have some form of exit in there that if it goes against you, you’re completely out of that trade or at least out of the risk portion of the trade.

“I’ve got a thousand in each hand, let’s go spend it!” It’s not what this is about. I find one trade today. I’m going to invest a thousand dollars into that trade. And that’s it. If it means I can buy one contract or 22 contracts, it doesn’t matter. I’m putting the same thousand dollars in my risk in that trade is greatly reduced by not saying, “oh, my gut tells me that this next trade on Amazon or Apple or Baidu or Home Depot or whoever it is, is going to take off. You’re putting equal weight in all of the positions that you look at based on that exact factor of putting equal dollar trades in, right? The other one is equal option contracts. I always trade 10 contracts or two or five or four. When I teach, we teach with equal numbers because it’s easier for people to understand. If we start doing math all the time, it’s just math in spoken word, never works.

We just had a team training that long ago today we’re going through a team training and Amilia was actually doing the training today, And as she’s going through someone that was listening was not keeping up And that’s because she was talking math. She knew the math, but if you’re not seeing it in front of you. You know, if I tell you to multiply 326 by far in 81, but then of course divided by 19, right? Wait, what was the first number? Heck I don’t remember the first number and I just said it. So trying to do math in that scenario doesn’t work. So, equal dollar trades or B) equal option trades, which one works best.

So as we look at, you know, the bottom line of this, for options trading for options trading, mitigating trading risk is crucial to your survival. If you plan on being in this game for a long time, you will need to learn how to mitigate that trading risk. Many traders never, ever come to grips with it and wash out. That is why so many new traders wash out of the game within two years, right? We happen to, uh, tend to keep traders longer than most others do going, and that’s because the strategies in the root systems that we teach are very high probability in what we do. And by taking equal dollar trades, you could potentially tip the scale of profitability to your favor, and that’s really what you want to do here, isn’t it?

All right with that, ladies and gentlemen may get a profitable day, stay focused on the quest to becoming a great trader, keep crushing it. And remember, you’re just one trade away. I’ll see all of you at our next episode. Bye for now.