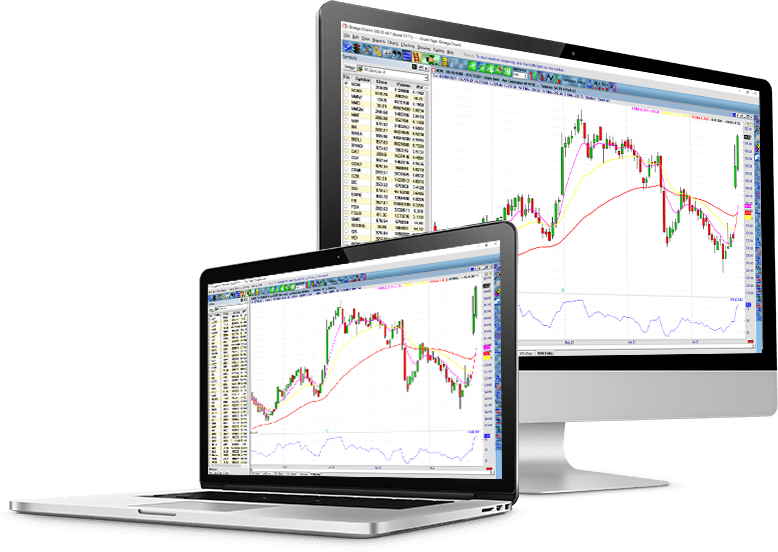 Ladies and gentlemen, welcome to The Stock Market Millionaire podcast, number 23 -Day Trading Pivot Points and What You Must Know. Now, pivot points are a technical indicator used by traders. They are primarily a day trading indicator, but you can use them for a little bit longer term, but you will find that the heavier use is for day trading. Now in podcast number 15, Trading Pivot Points, I went over more of an overview and analysis of what pivots are. I would highly recommend you take some time to listen to that, just to get an update of where pivots are, how they started, and how they’re used would be a great place for you to go next.

But when we talk about day trading pivot points and the most popular way to use them, floor traders came up with pivot points many years ago and they did because they couldn’t remember all of the support and resistance levels on all these various stocks that they were watching every single day. So, pivot points gave them a way to very quickly access what the new levels that they were focused on were, and they’re based on calculations. It was a mathematical calculation. And yes, I’m sure there’s some Fibonacci calculated inside of there. But when, when the pivot points are calculated, the good thing is some of you are going, “oh my God, it’s math, Rob. I can’t do math.” That’s good. Me neither. I don’t want to do math now. Can I do it? Yeah, I’ve got a spreadsheet that I can plug numbers in, but that’s just work. That’s data entry. I don’t want to do data entry. I want to trade. Most charting programs, Omega Chartz, TradeStation, TOS, Tasty, almost every major charting platform out there has pivot points in them, or some form of pivot points in them. There are six or seven different variations of pivots out there. We use a standard pivot. That’s all we focus on here is a standard pivot point. We don’t need to get crazy with Camilla pivots or Persons pivots or, you know, whatever other pivot points someone might want to name it.

But manually calculate them? You really don’t have to. Day trading, great way to trade them, but you can use them for a longer term trade. I like them most on day trading because they tend to work better because they’re recalculated every day. Now, there are some individuals out there that go ahead and calculate or re-calculate their pivots every hour. I think that’s a little much for me to recalculate every hour, and then you actually start to run into the market being six and a half hours long. So what do you do for the last half hour? Right. So, it’s a little crazy for me to get that in-depth with them.I’m asked all the time, Rob, if I trade pivot points, what is the best trading strategy for me? If I’m going to be trading pivot points, what’s the best strategy for me to use folks. There are so, so many strategies out there that individuals have come up with, traders have come up with. That doesn’t mean they’re all good. Have you ever ate over someone’s house and you just dreaded showing up to eat there because the cooking’s not good. Luckily I don’t have a lot of that in our family. Very fortunate for that, but you know what I mean? Just because it’s a strategy, that doesn’t mean it works, right. It works on some level I guess, but may not be what you’re looking for.

For me, there are three major strategies that I tend to utilize with pivot points. And the very first one is called my Morning Gusto trade. That’s my name for it. It basically is a momentum trade. So, we had a bullish move take place on the open of a stock. Didn’t have to be a huge gap – actually a huge gap may be a problem – but we got to move to the upside. On that bullish move to the upside, I was able to go ahead and identify maybe a pullback and a bounce off of a pivot point. I’m looking for the momentum to continue. So, maybe the pullback isn’t even off of a pivot! Maybe the pullback comes down to a moving average that’s taking place. Maybe it drops down to the 8 moving average and bounces from there. And my eight moving averages at 57, and my pivot is at 59 and a half. So I get an off of the bounce on the moving average with my target of 59 and a half.

I call it the Morning Gusto trade. You can call it whatever you want. You can put your own name on it, your own name, Bill Smith trade. Go right ahead and do it. All of this is a momentum trade. Are there a series of rules associated with it? Of course there are every trade set up, has rules associated with them. When a stock moves to that pivot level – So we got that bounce, but when a stock moves that pivot level, we want to fade that entry, right? What does that mean? Fade? The stock made its move up to that Pivot now, ran into it, I’m looking for the rollover to take place. I got the momentum, now I’m looking for that roll over to take place. It is an awesome way to take advantage of what’s going on with that setup.

Now, when I say pivot points, I mean the pivot, the support levels and the resistance levels. So remember if you watched the previous episode, episode 15, I talked about, there are three major series of lines on pivot points. You have the pivot point itself, which is calculated by adding yesterday’s high, low, and close and divided by three, and that plots a point which turns into a horizontal line. But then there are support 1, 2, 3, 4, and 5, and resistance 1, 2, 3, 4, 5. Each one of those 11 lines are all considered to be a pivot point. It doesn’t matter which one it is. It doesn’t have to be exactly off of THE pivot at all. It works just fine off every one of the levels.

So the next question automatically is well, Rob, are there are other setups besides the Morning Gusto trade? By the way, morning Gusto, we do this usually within the first 15 minutes. Are there other setups for trading pivot points? Yes. Without a doubt, I have another one called the fulcrum chop. Take a wild guess what kind of market that works best in../ A choppy market, right? When you’ve got this chop happening in there, the fulcrum chop just capitalizes on that type of a move. And then there’s a pivot hinge trade, which we use in trending markets, hence that hinge, right? We move up, pull back. That’s the hinge on that trade setup.

Pivots are an amazing indicator. Be sure to check them out in your own trading. So with that ladies and gentlemen make it a profitable day, stay focused on the quest to becoming a great trader, keep crushing it. And remember, you’re just one trade away. I will see all of you at our next episode. Take care folks. Bye for now.