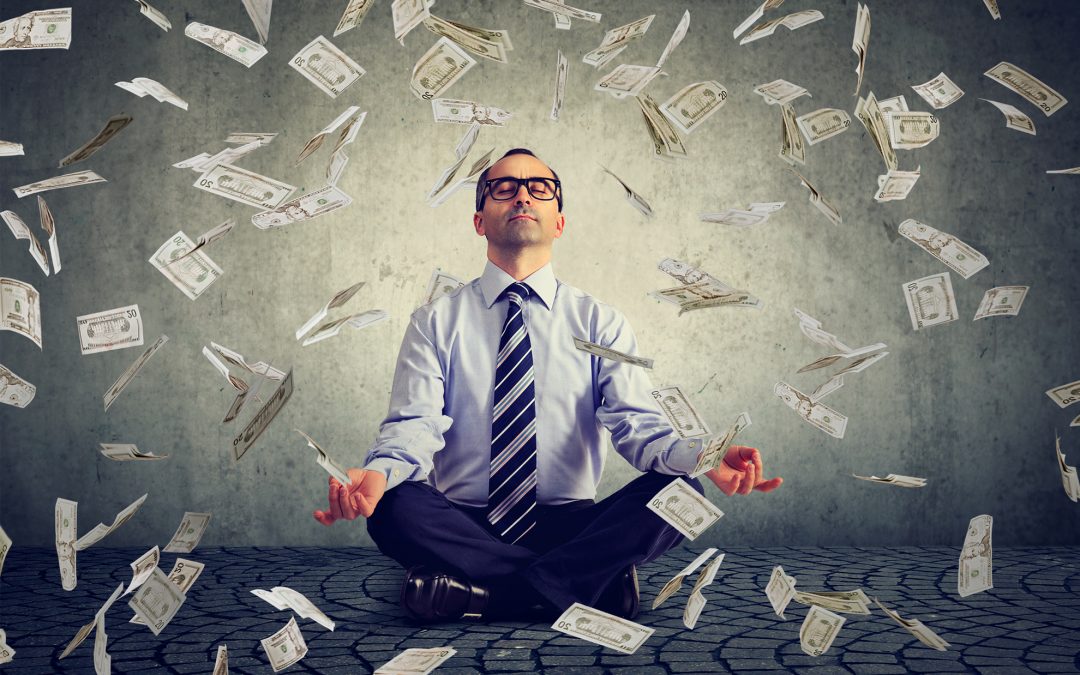 In the ’60s, Stanford University experiments led by psychologist Walter Mischel, Ph.D., often referred to as the “marshmallow test”, laid the groundwork for the modern study of self-control.

In these studies, a child was offered a choice between one small reward provided immediately or two small rewards if they waited for a short period, approximately 15 minutes, during which the tester left the room and then returned.

According to the American Psychological Association, Mischel proposed “a ‘hot-and-cool’ system to explain why willpower succeeds or fails.

The cool system is cognitive in nature. It’s essentially a thinking system, incorporating knowledge about sensations, feelings, actions and goals — reminding yourself, for instance, why you shouldn’t eat the marshmallow.

When willpower fails, exposure to a “hot” stimulus essentially overrides the cool system, leading to impulsive actions. Some people may be more or less susceptible to hot triggers. And that susceptibility to emotional responses may influence their behavior throughout life.”
For those traders who possess a wealth mindset, these findings are invaluable.

The stock market is a device for transferring money from the impatient to the patient. – Warren Buffet

Most people aren’t disciplined enough to delay gratification. They want to get rich quick! The majority of traders will be in this undisciplined, often uneducated, reckless emotional pool. As Warren Buffet said, “They’ll allow their emotions to get the better of them and end up giving you their money.”

Look no further than any chart to see this impulsive behavior in action. Specific chart patterns indicate collective rash emotions which equate to profits for those who have learned to read the charts. Sharpen your charting skills by joining Monster Market Movers to learn a pattern of the month and get good at reading the sentiment of the market.

Cultivating self-control instills the habit of letting the trade come to you. Poverty driven traders enter trades either too soon or too late, whereas successful traders have the patience to wait for an excellent technical entry to present itself.

Being impulsive creates an emotional state of fear and greed which often leads to exciting trades too soon. Rob Roy uses a 4-3-2-1 System to exit his trade at various profitable points in the trade. Letting his winners run while protecting his profits.

If you are of the reactionary, emotional, impulsive nature there is good news. Self-control can be learned.

Set up a system in which you choose a reward and refrain from having that reward until you’ve completed a specific task. This could be watching an episode of your favorite TV show or having a chocolate bar after you’ve finished watching a webinar or charted 5 charts. Or post your trading goals and reward of a nice dinner out at your favorite place above your computer to remind yourself of why you spend an hour a day taking steps to achieve your goals.

This will encourage you to study and make accomplishing studying so rewarding you’ll even start to look forward to cracking the books.

Once you have your reward, don’t just cram that chocolate bar into your mouth in one bite or check your emails while watching your show, savour your reward.

This trains you to focus on long term success build the patience you need to withstand the ups and downs the market presents rather than trying to become financially free overnight and allows you to reap the rewards of your education and solid trade planning without allowing your emotions to cloud your judgment. This is exactly what traders who have a wealth mindset do.

ven start to look forward to cracking the books.